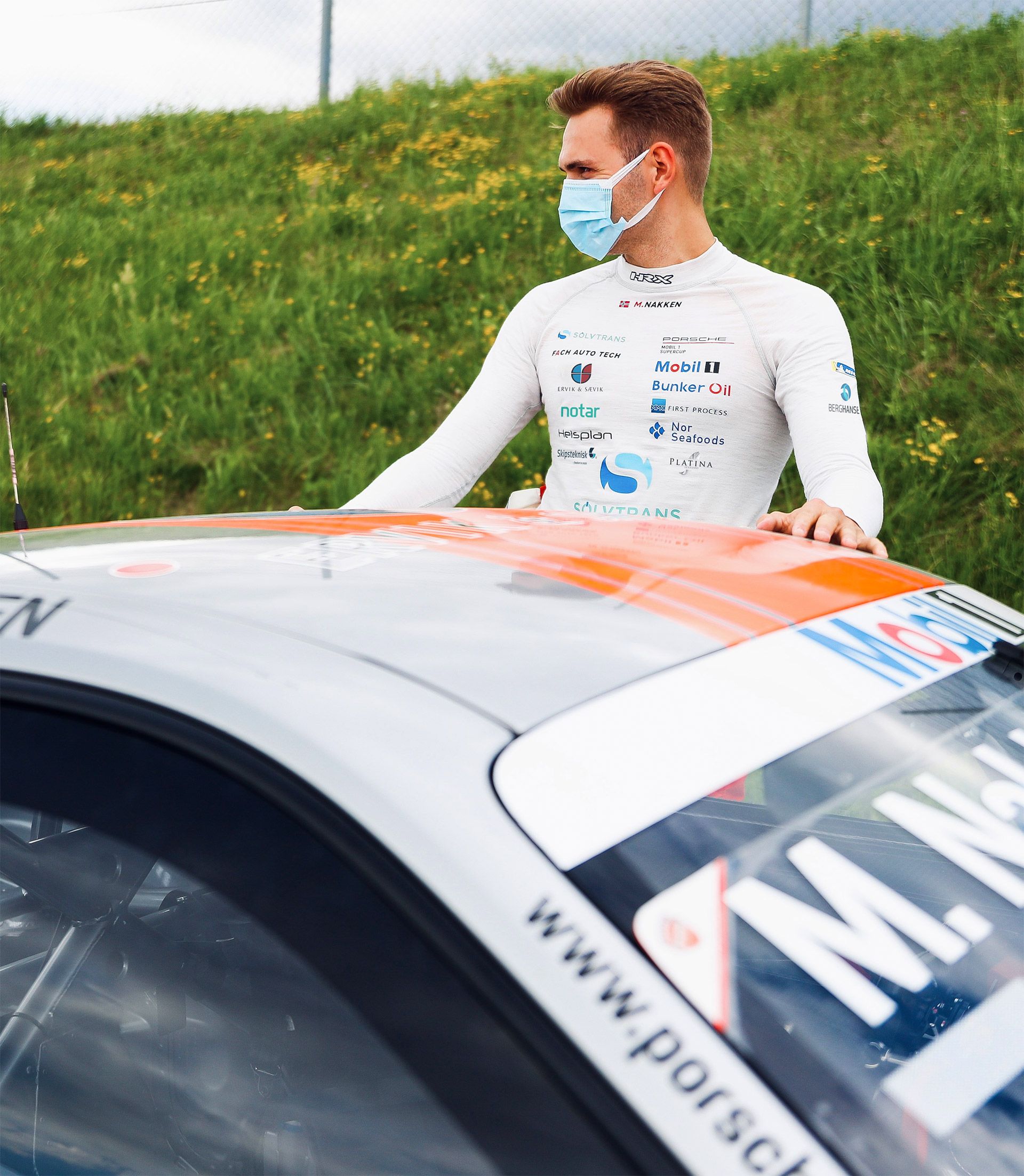 I AM MARIUS NAKKEN

Getting his first go-cart at the age of four, Marius started his motorsport career early on. Having a track close to his home in Aalesund, Marius drove thousands of laps during his first seasons. He drove his first race in 2001, in the Formula Cadetti class, and was amongst the fastest drivers from the beginning.

In 2010 Marius began circuit racing in the class Seven Racing, and was at the front of the pack from his very first race. And was Scandinavian and Norwegian champion already the first year. Two years later, in 2012, he took a step up to the Norwegian Thunder Car Championship(NTCC) which he dominated in his first season. Marius won the championship every year and was also the U21 Champion in 2014.

In 2017 Marius had his first year in the Porsche cup car. He started 2017 in the Dubai 24 H race.
In 2018 continued his success in Porsche Carrera cup Germany and did also some guest entries in Porsche Mobil 1 Supercup.
Marius is confident going in to the 2019 season with 186 podium finishes in his career. Half of these finishes were 1st place 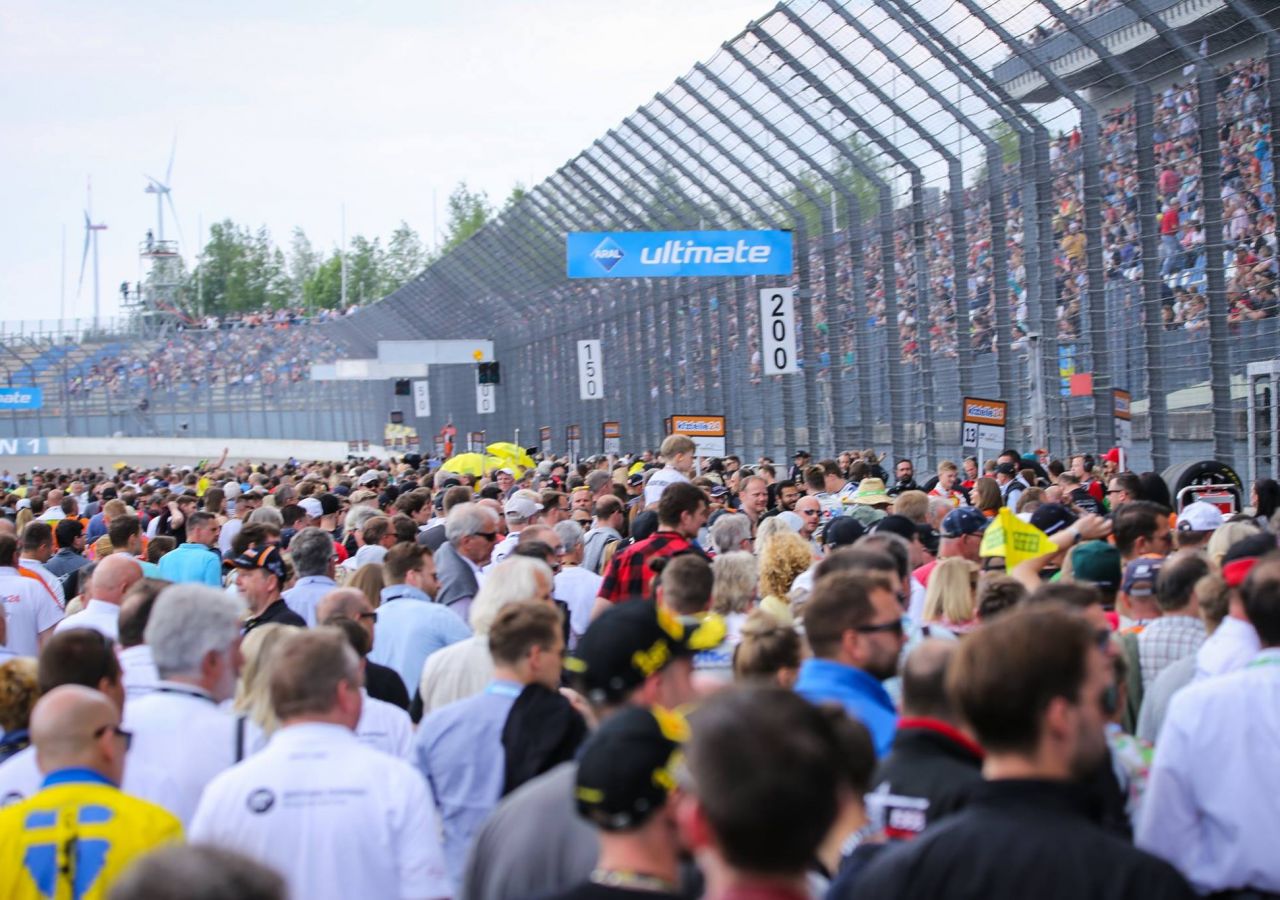 
He also had 4 guest entries in Porsche Mobil 1 Supercup. Between the races Marius also did coaching in Porsche Supercup.

The Porsche Carrera Cup Deutschland and Porsche Super Cup is one of the most competitive and popular one-make series worldwide.

Imprint & Privacy Statement
Cookies make it easier for us to provide you with our services. With the usage of our services you permit us to use cookies.
Ok