Circuit de Monaco is a street circuit laid out on the city streets of Monte Carlo and La Condamine around the harbour of the principality of Monaco. It is commonly referred to as "Monte Carlo" because it is largely inside the Monte Carlo neighbourhood of Monaco.

The circuit is annually used on two weekends in May for Formula One Monaco Grand Prix and Formula E Monaco ePrix (odd years) or Historic Grand Prix of Monaco (even years). Formula One's respective feeder series over the years – Formula 3000, GP2 Series and today the Formula 2 championship – also visit the circuit concurrently with Formula One. The Monaco Grand Prix is one of the three events where victory counts towards the Triple Crown of Motorsport.

The Red Bull Ring is a motorsport circuit in Spielberg, Styria, Austria.

The race circuit was founded as Österreichring and hosted the Formula One Austrian Grand Prix for 18 consecutive years, from 1970 to 1987. It was later shortened, rebuilt and renamed the A1-Ring, and it hosted the Austrian Grand Prix again from 1997 to 2003. When Formula One outgrew the circuit, a plan was drawn up to extend the layout. Parts of the circuit, including the pits and main grandstand, were demolished, but construction work was stopped and the circuit remained unusable for several years before it was purchased by Red Bull's Dietrich Mateschitz and rebuilt. Renamed the Red Bull Ring the track was reopened on 15 May 2011 and subsequently hosted a round of the 2011 DTM season and a round of the 2011 F2 championship. Formula One returned to the circuit in the 2014 season. 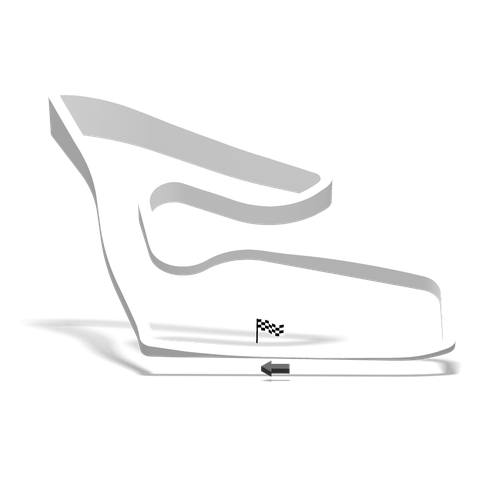 The circuit also hosts the British round of the MotoGP series. 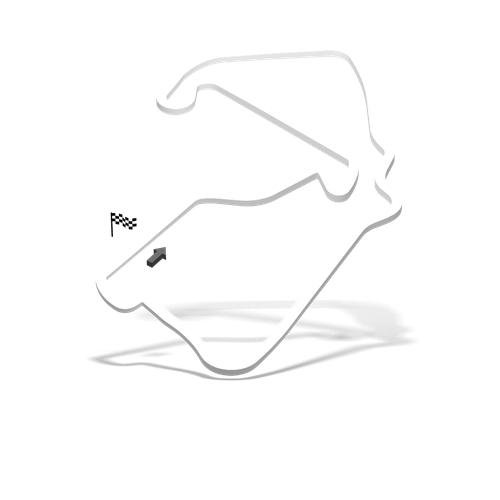 The Hungaroring is a motorsport race track in Mogyoród, Hungary where the Formula One Hungarian Grand Prix is held. In 1986, it became the location of the first Formula One Grand Prix behind the Iron Curtain. Bernie Ecclestone wanted a race in the USSR, but a Hungarian friend recommended Budapest. They wanted a street circuit similar to the Circuit de Monaco to be built in the Népliget – Budapest's largest park – but the government decided to build a new circuit just outside the city near a major highway. Construction works started on 1 October 1985. It was built in eight months, less time than any other Formula One circuit. The first race was held on 24 March 1986, in memory of János Drapál, the first Hungarian who won motorcycle Grand Prix races. According to a survey put together by the national tourism office of Hungary, Mogyoród ranks third among Hungarian destinations visited by tourists, behind the Danube Bend area and Lake Balaton, but ahead of Budapest.[4] The circuit has FIA Grade 1 license. (https://en.wikipedia.org/wiki/Hungaroring) 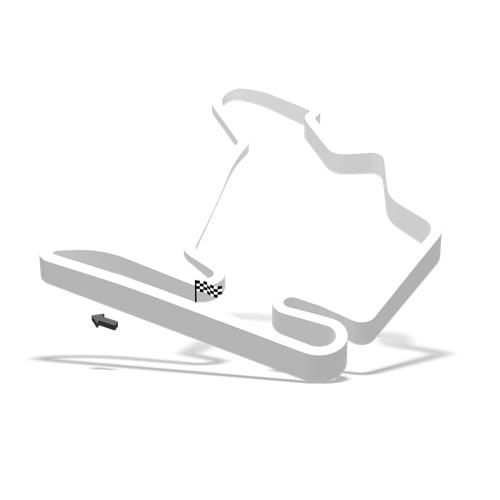 The Circuit de Spa-Francorchamps motor-racing circuit is the venue of the Formula One Belgian Grand Prix, and of the Spa 24 Hours and 1000 km Spa endurance races.

It is also home to the all-Volkswagen club event, 25 Hours of Spa, run by the Uniroyal Fun Cup. It is one of the most challenging race tracks in the world, mainly due to its fast, hilly and twisty nature. Spa is a favourite circuit of many racing drivers and fans. 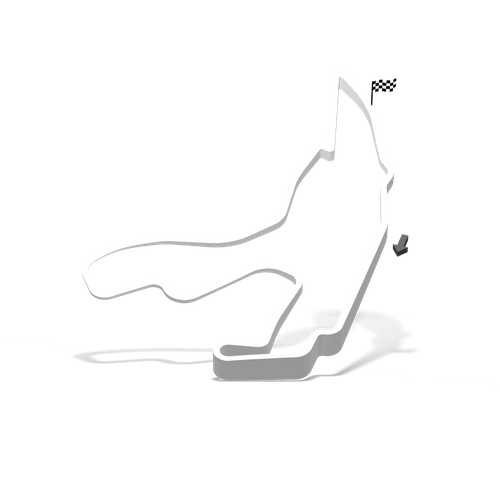 Circuit Zandvoort (Dutch pronunciation: [sɪrˈkʋi ˈzɑntfoːrt]), officially CM.com Circuit Zandvoort, known as Circuit Park Zandvoort until 2017 is a motorsport race track located in the dunes north of Zandvoort, Netherlands, near the North Sea coast line. It will return to the Formula One calendar in 2021 as the location of the revived Dutch Grand Prix.

The Autodromo Nazionale Monza is a historic race track located near the city of Monza, north of Milan, in Italy. Built in 1922, it is the world's third purpose-built motor racing circuit after those of Brooklands and Indianapolis. The circuit's biggest event is the Formula One Italian Grand Prix. With the exception of 1980, the race has been hosted there since the series's inception.

Built in the Royal Villa of Monza park in a woodland setting,[6] the site has three tracks – the 5.793-kilometre (3.600 mi) Grand Prix track, the 2.405-kilometre (1.494 mi) Junior track, and a 4.250-kilometre (2.641 mi) high speed oval track with steep bankings which has been unused for many decades and is now decaying. The major features of the main Grand Prix track include the Curva Grande, the Curva di Lesmo, the Variante Ascari and the Curva Parabolica. The high speed curve, Curva Grande, is located after the Variante del Rettifilo which is located at the end of the front straight or Rettifilo Tribune, and is usually taken flat out by Formula One cars. (https://en.wikipedia.org/wiki/Autodromo_Nazionale_Monza) 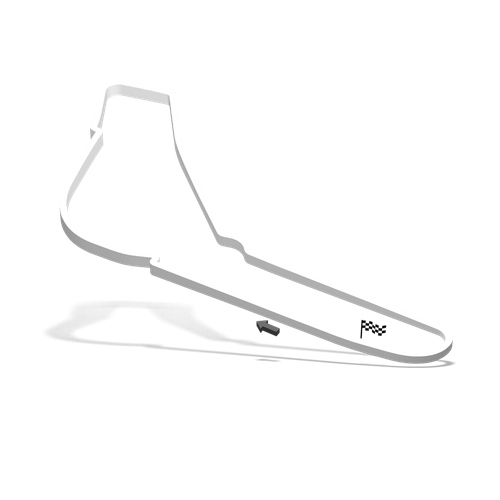 Built with love by LabeL3 GmbH and kreativsucht*, Germany

Imprint & Privacy Statement
Cookies make it easier for us to provide you with our services. With the usage of our services you permit us to use cookies.
Ok